Another turn around the sun for this old timer

I used to get really excited about my birthday. My parents used to make a big deal out of all of us girls' birthdays when we were little. We got special treatment that normally my middle class working parents could not afford to splurge on for four growing daughters — brand new tennis shoes! or ice cream at Bonnie Doons! or even the "newest" technology —a CD /cassette tape/ record player stereo we all got on our 16th birthdays. Of course I always got an Elvis Presley birthday card too, because I'm pretty sure that's customary when you share a birthday with the King of Rock and Roll. But my favorite part about my January 8 birthday each year was my mom recanting the tale of my birth, right down to every meticulous detail like the mint chip shake that upset her stomach to put her in labor and the bump she got on her head when she got out of the car just before midnight at the northern Indiana hospital on that cold night in 1976. She and dad would call me no matter where I was on "January 8th AFTER CHRISTMAS" —which was the tagline they used forever because it was something I coined as a little girl when people would ask me what my birthday was. (Mom said I was very particular about letting people know its close proximity to Christmas). Whether I was in a college dorm down the street from them, in Missouri working late at my first newspaper job, or pregnant with my firstborn son in Kentucky, my mom and dad would call me without fail on my birthday. They sang over the phone and mom would tell me my birth story for the umpteenth time. Then she'd say, "God Bless honey, bye bye!" I was always excited for my birthday because I always felt so special and loved.

Many of our friends and family know that my mom for years now has been battling dementia and some form of Alzheimer's where her brain just isn't the same. She has forgotten a lot. She doesn't remember things from an hour ago, let alone yesterday or a year or more ago. I honestly don't think some days that she remembers that my husband Matthew died. My youngest was sad this past Thanksgiving because "Grammy didn't know her name anymore." She tells my sisters and I stories that are piecemeal happenings of different times that her brain thinks were one event. My oldest sister says it's like decades of a timeline that was laid out has been cut up and pasted back all over the place in a different order. Her most recent story that she often tells is how the walleye pike fish mounted above my dad's bar in the family room of my childhood home was caught by her late brother, my Uncle Mike (my godfather) —when in actuality that fish was most definitely caught by my dad at the lake in the summer of 1986 when I was 10 years old. The picture of my dad proudly holding "Wally the walleye fish" the night he unhooked and wrestled it onto shore is taped up right next to that taxidermy'd fish on the wall, and has been for over three decades now. She asks me each time I call if I've "heard about Uncle Mike," who she says, "died recently overseas" despite my uncle growing to a very ripe old age with children and grandchildren —and who passed on several years ago right there in Indiana.

I was looking in a trunk of my childhood keepsakes, which has been buried under countless boxes and toted around from house to house wherever I've lived and now sits out in my hot Phoenix garage almost 2,000 miles away from the place of my birth. At the bottom I found a perfectly-preserved (albeit very yellowed) edition of The South Bend Tribune from January 8, 1976 —the day of my birth. My mom and dad saved this precious bit of history on the day their third daughter was born. They had such amazing foresight to think ahead to lock away this fascinating time capsule for me when I was older. I don't know about anyone else, but I never archived any papers or clippings on the day of my childrens' births and I'm feeling REALLY regretful for not thinking of it then!

I turned these sepia-colored pages of the "olden days" as my kids would call it, and I looked at what the world was like a lifetime ago (for me anyway). Ads for patterned apron kits selling for $1, beef tenderloin for $1.38/pound (sold at KMART!), the dramatic differences of New York Stock Exchange prices and whimsical comic strips all seemed other-worldly. But when I really looked at the pages— filled with natural disasters, rampant crime and scandals, unrest in foreign countries, campaign poll stories about President Ford or government corruption (an IRS agent fraudulently stole $565,000)— it's easy to see not much has really changed at all. My favorite musician devoted an entire hit song to this very thing back in 1989 and I know y'all know the words too: 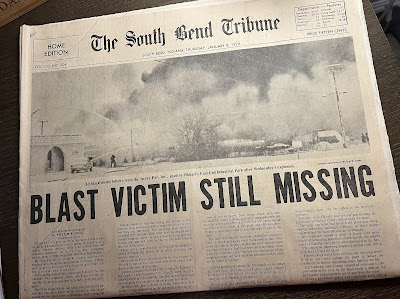 Sing it Billy. It's always been like this. I think at the wise old age of 47, I can say that it ALWAYS will. Doesn't matter the generation. Doesn't matter what political party is in charge. This IS life. It will always be this way. The way to surviving the burn is finding the good, finding the special and of course finding the love and sharing it. That's where I have the most trouble. It's very hard for my anxious, fearful and sometimes angry heart to let go and find the aforementioned things. To BE those things for other people, especially when I disagree with them. (And as long as Twitter exists, I'm likely doomed to fail!)

I know that my mom will not remember my birthday this year. Last year was the first year that she forgot. I waited up til midnight even though the east coast is a couple hours ahead of us here and she had probably long gone to bed. She had forgotten all my sisters' birthdays that year too—something that is heartbreaking but yet expected now. We do not fault her. We know her brain is not the same and she has no control over the memories and dates that are now lost in time. But in all those years, my mom gave us each such amazing birthday gifts —not the Barbies or the new shoes or any of the "stuff." My mom gave every one of us the feeling that we were special to her and dad. They were always thinking of us, always praying for us, no matter the time and space or decade or the life stage any of us were in. She gave us the gift of feeling so LOVED. And that's my greatest gift I'll get today, on this January 8th AFTER CHRISTMAS. 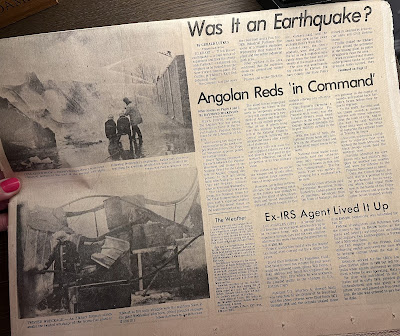 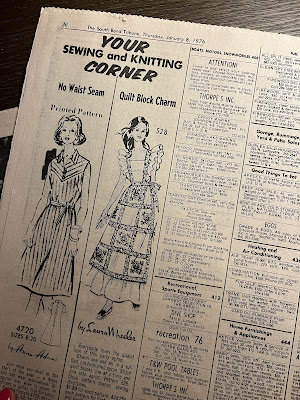 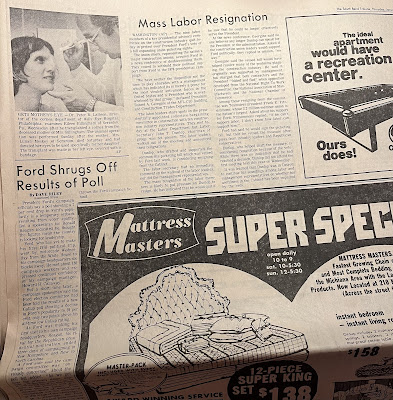 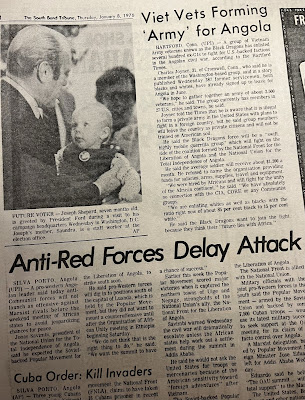 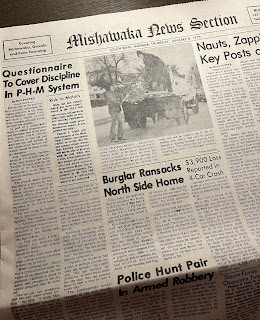 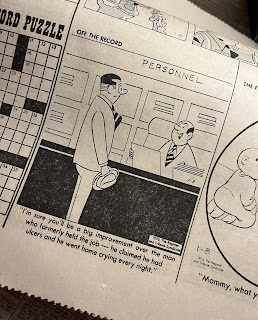 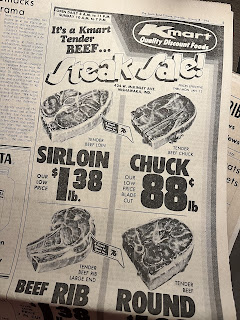 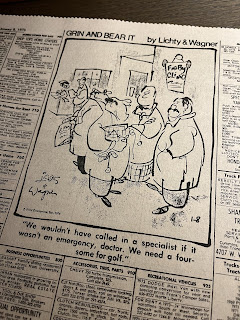 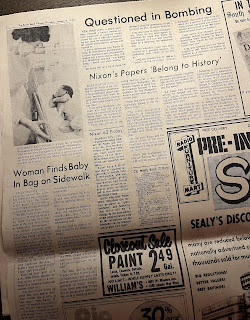