The stage that sneaks up on you

Just as quick as they all said he would, he grew up and out of that little boy stage I used to know. 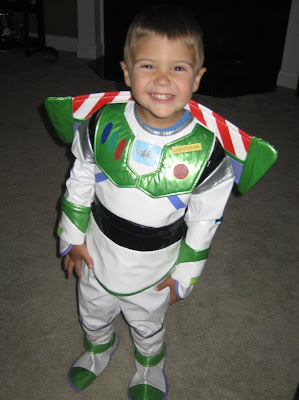 You won't think about this stage until you get here, wondering where the last few stages went.

Wondering where the soft baby hair on his head went. Where the wiggly teeth, toy dinosaurs and his stuffed piggie have all gone. It's going to sneak up on you. It's going to tear you up inside a bit. It's going to make you cry harder than you did on those sleepless nights 13 years ago. But you'll learn to appreciate this stage too. Because it's working. All the things you did at every previous stage. The parks, the giggles, the hugs, the lullabyes, the picture books and snuggles—all the things that have made him HIM. Everything you did up to now is still alive here in him today at this beautiful, big-kid-not-quite-yet-a-man stage. 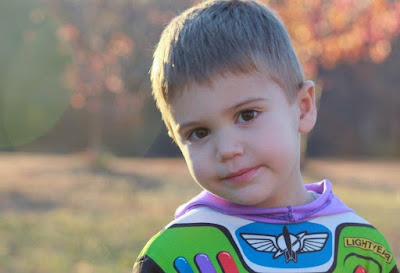 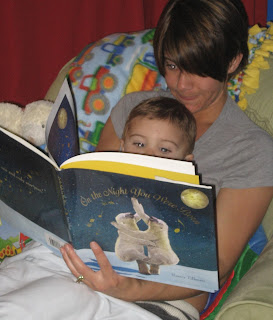